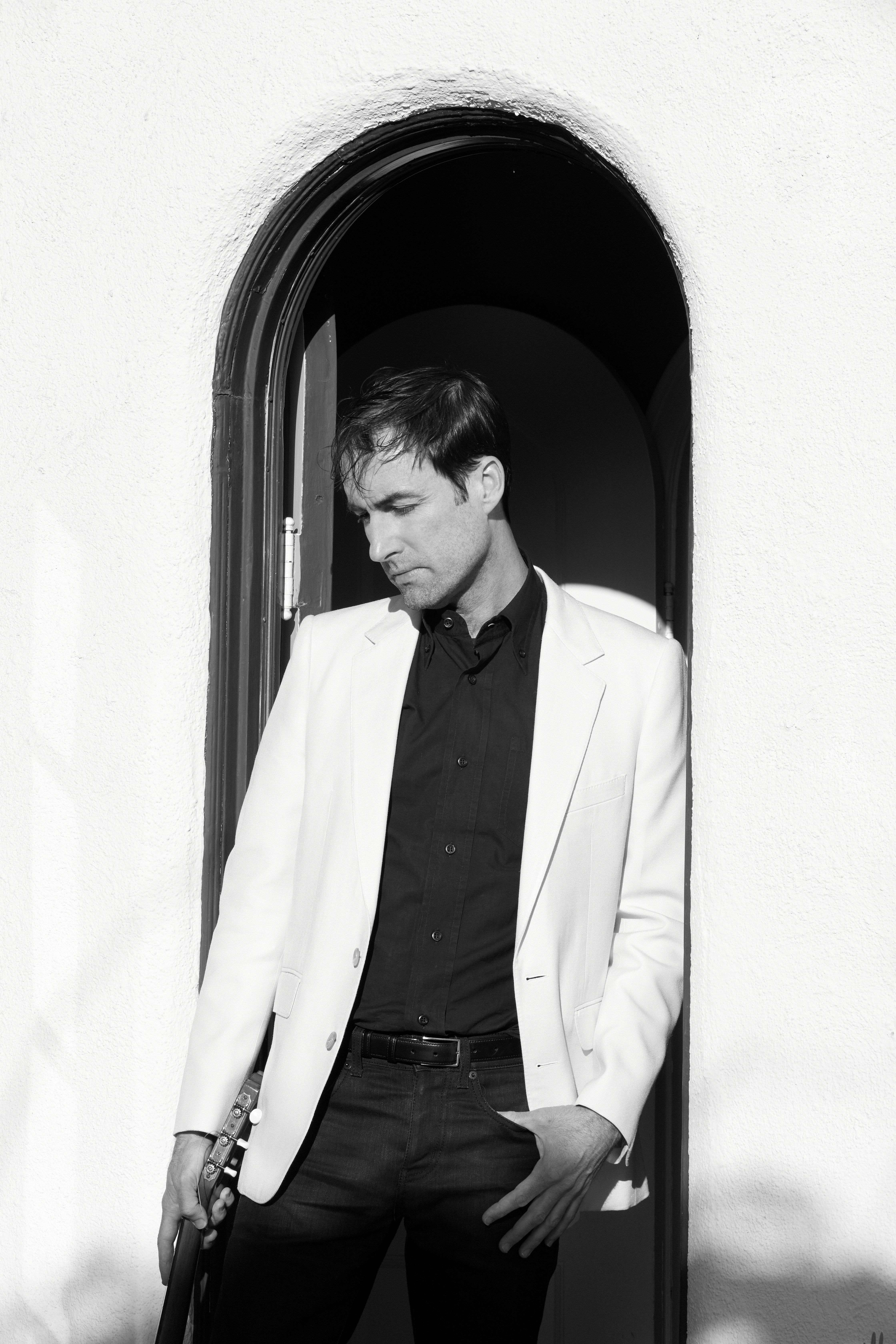 A virtuosic violinist, singer, songwriter, composer, actor, and expert whistler, Andrew Bird has been a mainstay within alternative music across several decades with a career that includes 16 studio albums, 2 of which were Grammy-nominated (one being 2019's My Finest Work Yet which was nominated for best Folk Album at the Grammys). Upon release of his latest album Inside Problems, Destroy all Lines has announced Andrew Bird will be coming back to tour Australia in March 2023.

2022's Inside Problems, recorded live in the studio, saw him contemplating the troubling side of people's thought processes over a cushion of emphatic, low-key indie rock. It was an LP informed by Bird's lyrical take on the kind of ideas that trouble folks as they struggle to get to sleep.

Beyond his own personal musical endeavours, Andrew has worked with various artists including the likes of The Handsome Family, Dosh, Fiona Apple and Nora O’Connor. His work also extends to film, soundtracking various movies & TV shows including Judd Aptow's Comedy The Bubble (2022) & TV series Baskets (2016).