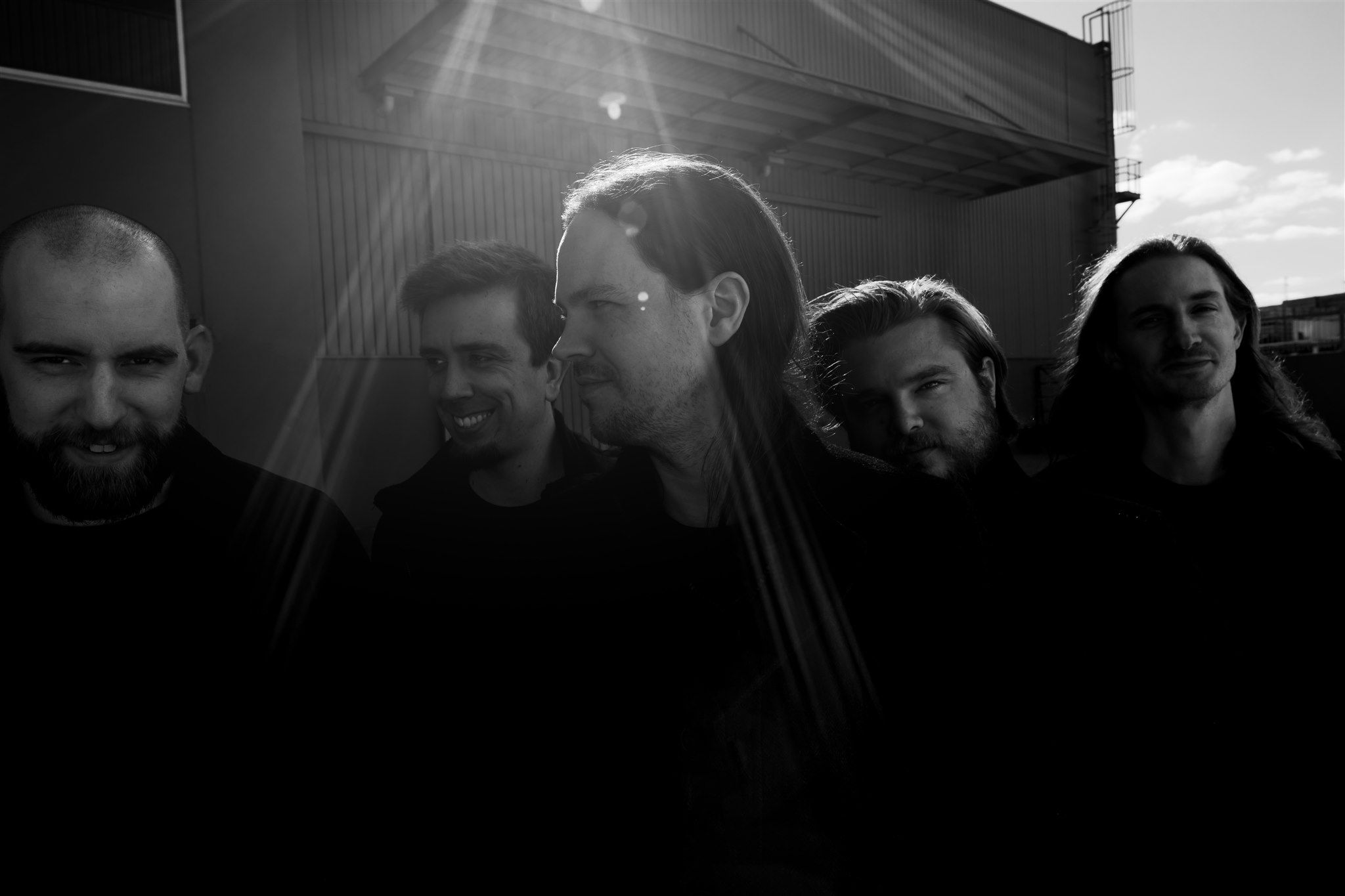 Fresh off their sold-out hometown 'Coherence' headline show last night at the Corner Hotel, Melbourne melodeath titans Be'lakor play one final show of 2022, where they will celebrate the ten year anniversary of their masterpiece album 'Of Breath and Bone' with a one-time-only playthrough of the album!

Current ticket holders will already have received an email from Oztix which includes further information and a link.

Current ticket holders are able to use the link in that email to get a refund up until 24 October, after which the ticket you've bought will automatically transfer to the new date (no action needed from you).