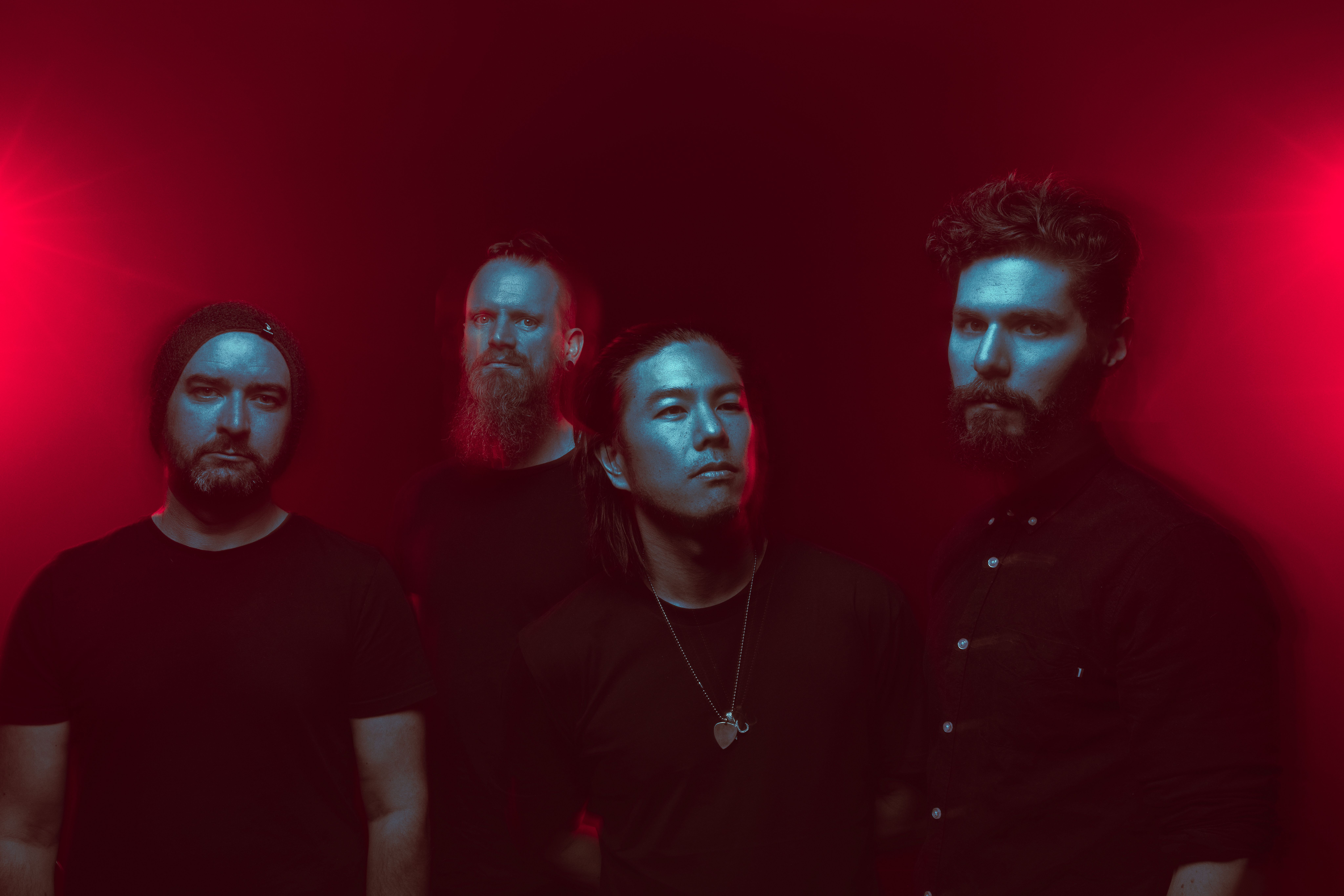 Melbourne prog/alt metal giants Circles announce their momentous return to the national live circuit for the Sleepwalking Australian Tour, across August and September, in support of their highly anticipated new single Sleepwalking - soon to be released via Wild Thing Records. For the first time in three years, Circles are finally traversing Australia again, performing an epic set of monumental back catalogue selections, plus brand new material that has yet to be seen or heard by anyone to date.

Circles’ textured approach to alt/prog/metal soars with their artful and sensitive exploration to songwriting. Whether they’re marching through angular heavy riffs, tip-toeing across delicate electronics, or bobbing in subtle clean waves, the band takes you on an unforgettable journey that demands attention.

Circles’ sophomore record The Last One (2018), an album of tremendous power via Wild Thing Records/Season Of Mist, was the group’s debut with front-man Ben Rechter, whose lush dynamic voice became a signature of Circles’ ever expanding sound. The Last One was incredibly well received worldwide, and landed the chart positions of #3 AIR Independent Albums and #47 ARIA Digital Albums, while reaching close to 3 million Spotify streams worldwide, and a No.4 spot on the TheMusic’s Album of The Year (2018 Writers Poll).

Circles’ tour-de-force live show has taken them across Australia, Europe, and the UK, complemented by festivals such as Euroblast, Prog Power, and Progfest, and a touring history with some of the who’s who of international progressive/alternative heavy music; The Dillinger Escape Plan, Opeth, Fear Factory, Periphery, TesseracT, and Twelve Foot Ninja, to name a few.

Joining Circles on all dates is an epic assortment of some of Australia’s best up and coming acts; The Omnific, Future Static, and Heartline.