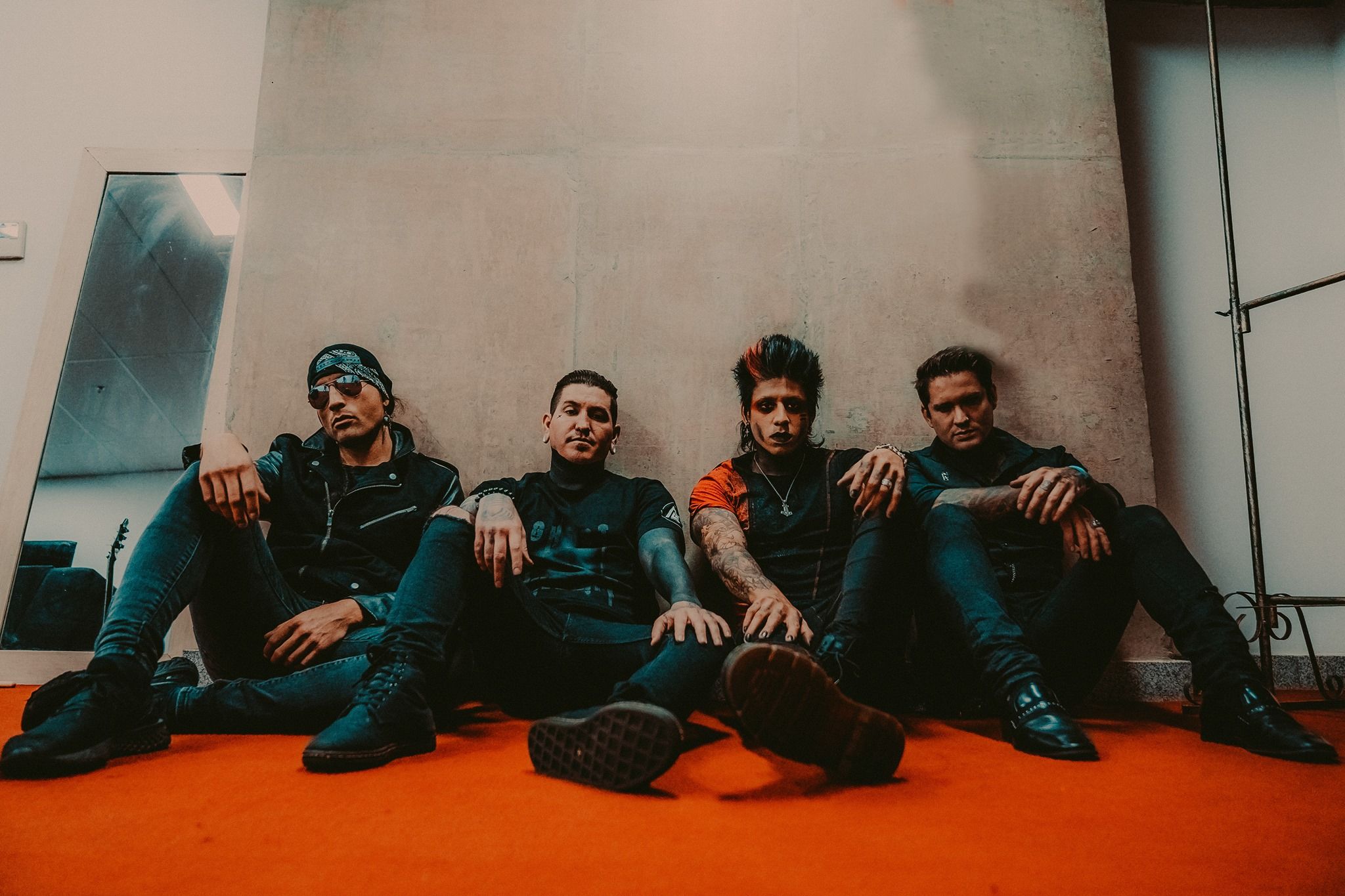 Destroy All Lines are proud to announce that Las Vegas-based post-hardcore band Escape The Fate will be returning to Australian shores in April 2023 for The Dead Masquarade national tour.

They'll be bringing along their American friends in D.R.U.G.S. (Destroy Rebuild Until God Shows) for their first tour back down under in 10 years, and joined by The Beautiful Monument.

Escape The Fate will be performing their self-titled album in full, as well as their other greatest hits from across their catalogue.