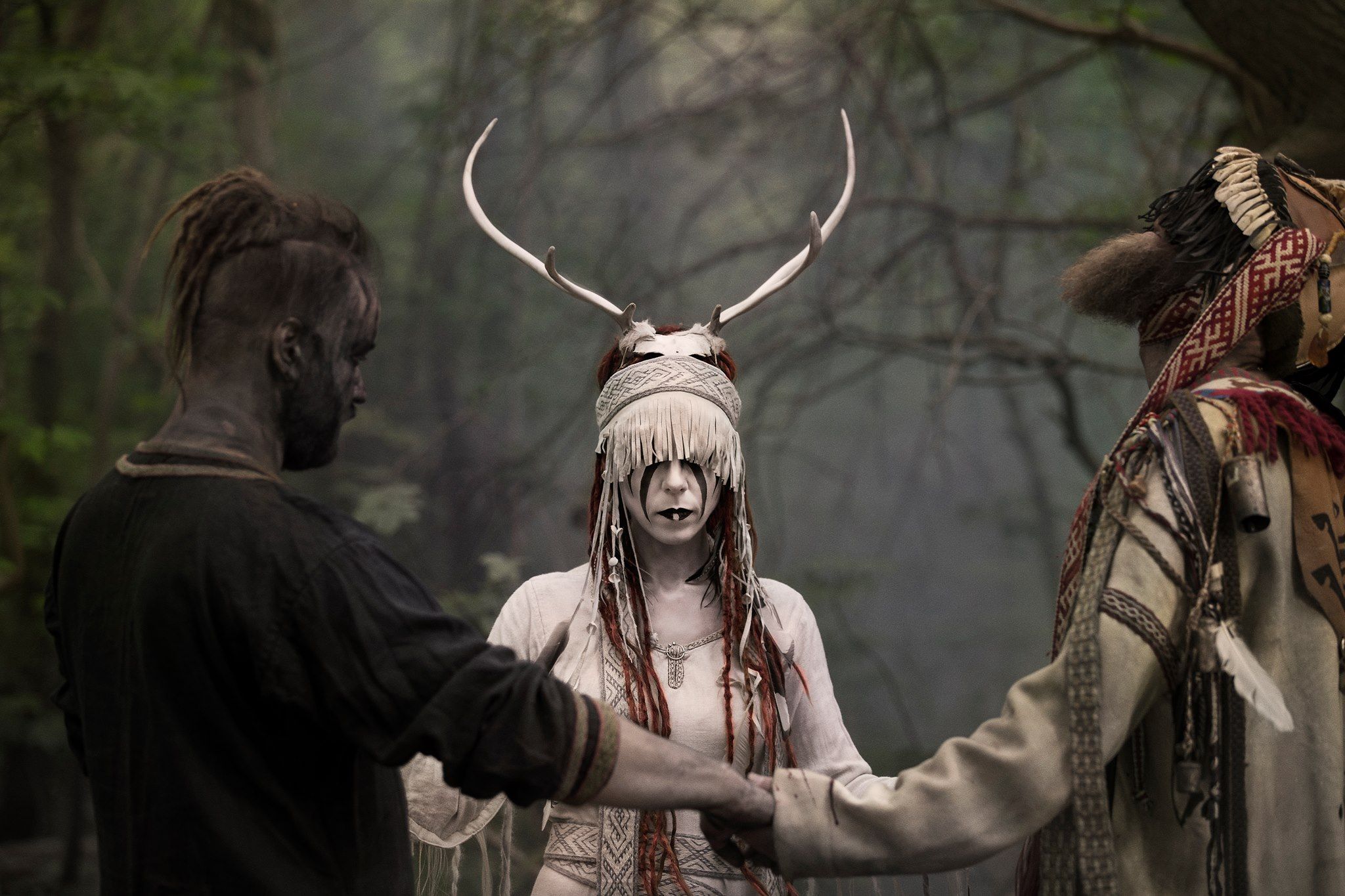 World music masters and ritual collective Heilung will perform in Australia for the first time ever in March 2023.

Since its inception in 2015, the enigmatic ritual collective has been paving melodic paths to the past with their unique and mystifying sound. Evading all conventional genre tags and the confines of any specific labels, the group aptly self-describes their sound as “amplified history,” emphasizing their ability to connect modern society with the rudiments of humanity’s beginnings through music.

Featuring authentic and archaic instrumentation that ranges from rattles and ritual bells to human bones and throat singing, Heilung's captivating brand of music is far from primitive. Producer and founding member Christopher Juul implements subtle electronic elements that elevates the musical atmosphere and provides a more in-depth and layered soundscape.

Heilung's success has been unprecedented, achieving milestones in its few short years of existence that many do not see in a lifetime. The collective already had rapidly been growing a buzz upon the self-release of their first full-length, ‘Ofnir,’ in 2015, but their dizzying upward trajectory really took off from the moment they set foot on the stage at Castlefest in 2017 for the now-legendary debut of their live ritual. Luckily for those who were not fortunate enough to bare witness to this magical event, the full ceremony was captured on film, having since been viewed by tens of millions of fans across the globe.

Heilung's music has branched into areas well beyond playing live and their album releases. From hit television series like ‘Game of Thrones’ and ‘Vikings’ to video game giants like ‘Conqueror's Blade VII: "Wolves of Ragnarök’ and ‘Senua’s Saga: Hellblade II’ to the blockbuster Robert Eggers film ‘The Northman’, Heilung’s music has risen far above the underground and has transcended into a greater world.

Please sign up to the Waitlist to be notified of any further ticket releases: https://bit.ly/HL-DU