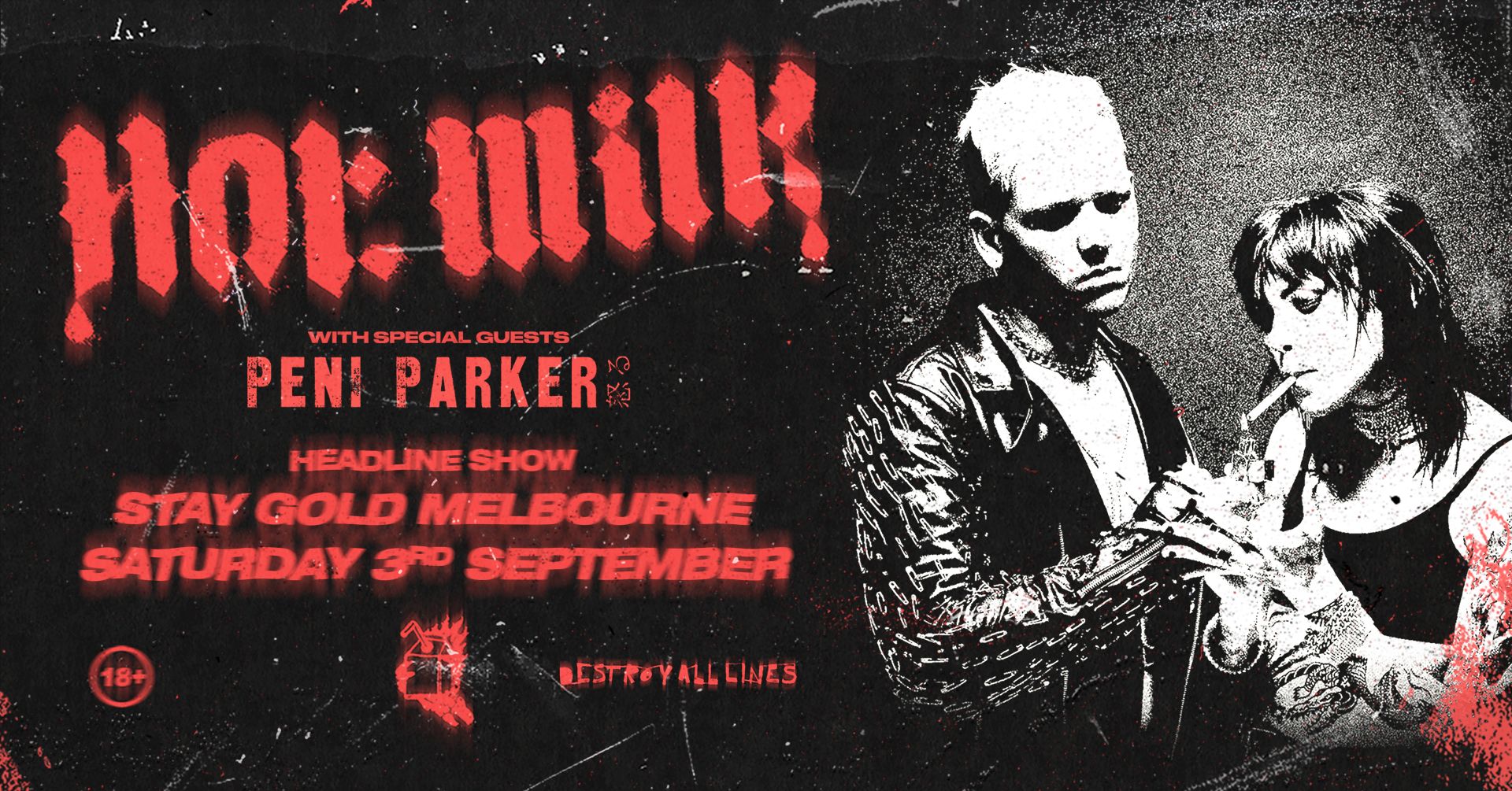 The duel-fronted band will be embarking on their first trip to our fine shores next month as part of the biggest pop-punk tour of the year with New York pop-rockers STATE CHAMPS, Phoenix pop-rock titans THE MAINE and Melbourne's pop punk quartet PAPERWEIGHT taking on Brisbane, Melbourne, Sydney, Adelaide and Perth. But what's a band to do when they have a day off in the city of laneways? Put on an extra-special intimate show, of course, and HOT MILK's headline show at Stay Gold will be the divine icing on the group's debut down under adventures.

They will be supported by Peni Parker!