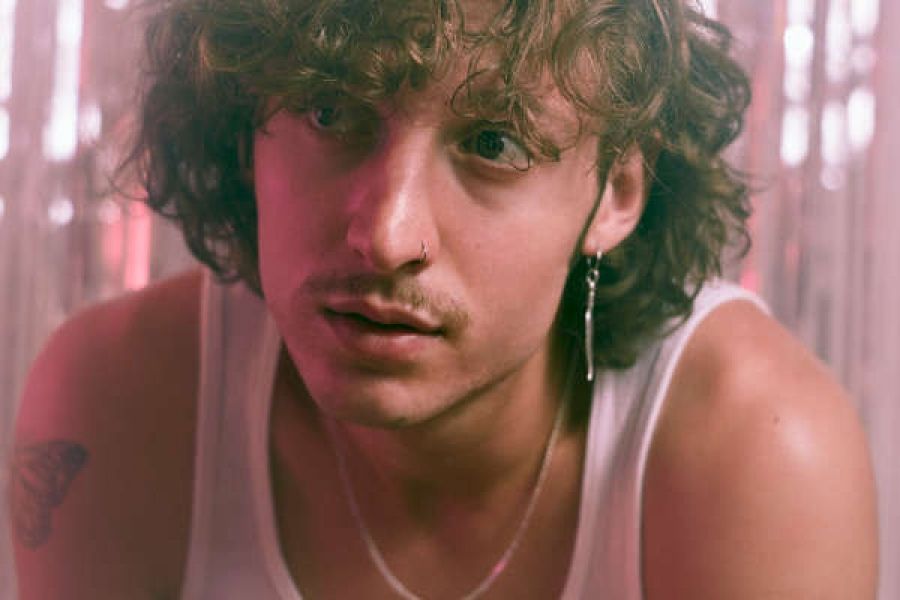 A distinct vocal tone, big guitars, and even bigger choruses. Earworm after earworm, JACOB FITZGERALD is taking the Australian music scene by storm. With his upbeat personality, captivating stage presence and band musicality, it is clear there is a long career ahead of the 22-year-old.

Beginning his career as the modern-day Singer/Songwriter, Fitzgerald hooked listeners with his debut single ‘Adore Ya’ in early 2018. Obtaining a loyal fanbase off his first release, Jacob followed up with likeminded tracks on his debut EP, ‘Whole & Broken’ in which the seven- track project illustrates beautiful stories of love, heartbreak and loss.

It’s been almost three years since his last EP, but Fitzgerald has recently given his audience a taste of what’s to come through singles “Pretty Good for My Mind” and “Lonely”. Featuring punchy drums, wicked basslines, ripping guitars and even a sax solo, the second seven-track project titled “Pretend I’m Cool” arrives on November 19 and is clear that it is not one to miss.