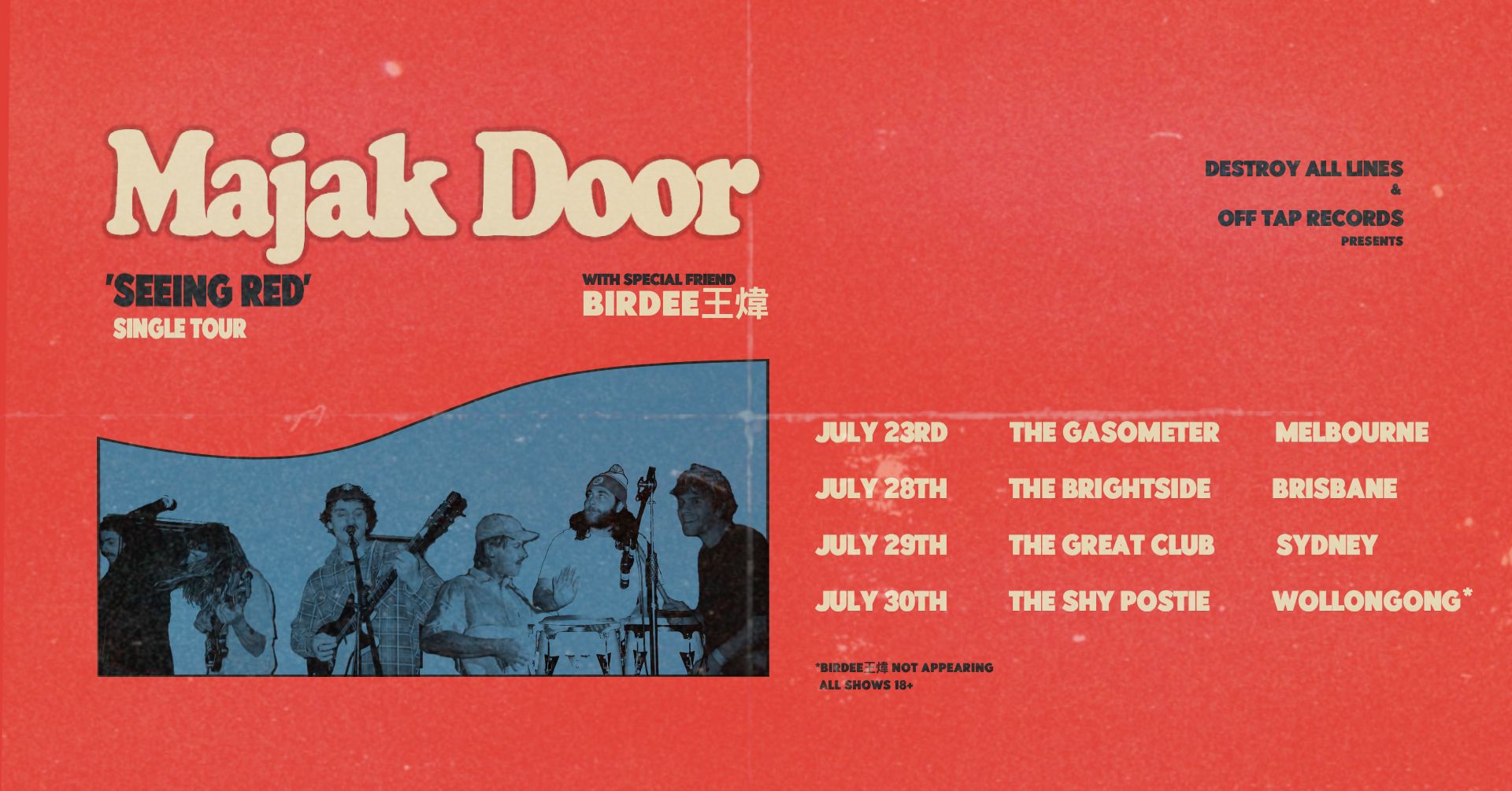 2021 saw them release their debut album and since then they have toured Australia hitting up Brisbane, Tasmania, Sydney, Adelaide, Wollongong, Gold Coast, Melbourne and regional Victoria sharing the stage with acts such as Pacific Avenue, The Terrys, The Rions and Lazy Ghost. Now with the release of their latest singles “Forever” and “Seeing Red” the band are set to continue pushing their sound and look to hit the stage as much as possible.