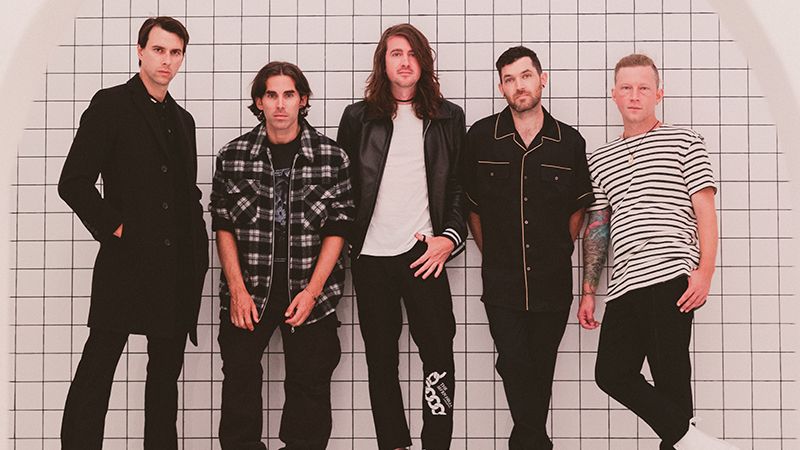 Mayday Parade performs their Self-Titled Album in Full + Fan Favourites!
Extra Shows in Sydney and Melbourne (SOLD OUT) performing 'A Lesson in Romantics'

We are thrilled to announce Mayday Parade will be returning to Australia for their first tour in 4 years! They will be performing their classic 2011 Self-Titled album in it's entirety + a full array of fan favourites!

Coming along for the ride and joining in the fun will be Illinois' pop-punkers Real Friends and Perth's Those Who Dream!

This tour is bucket list worthy and if you consider yourself a pop-punk fan, it cannot be missed!