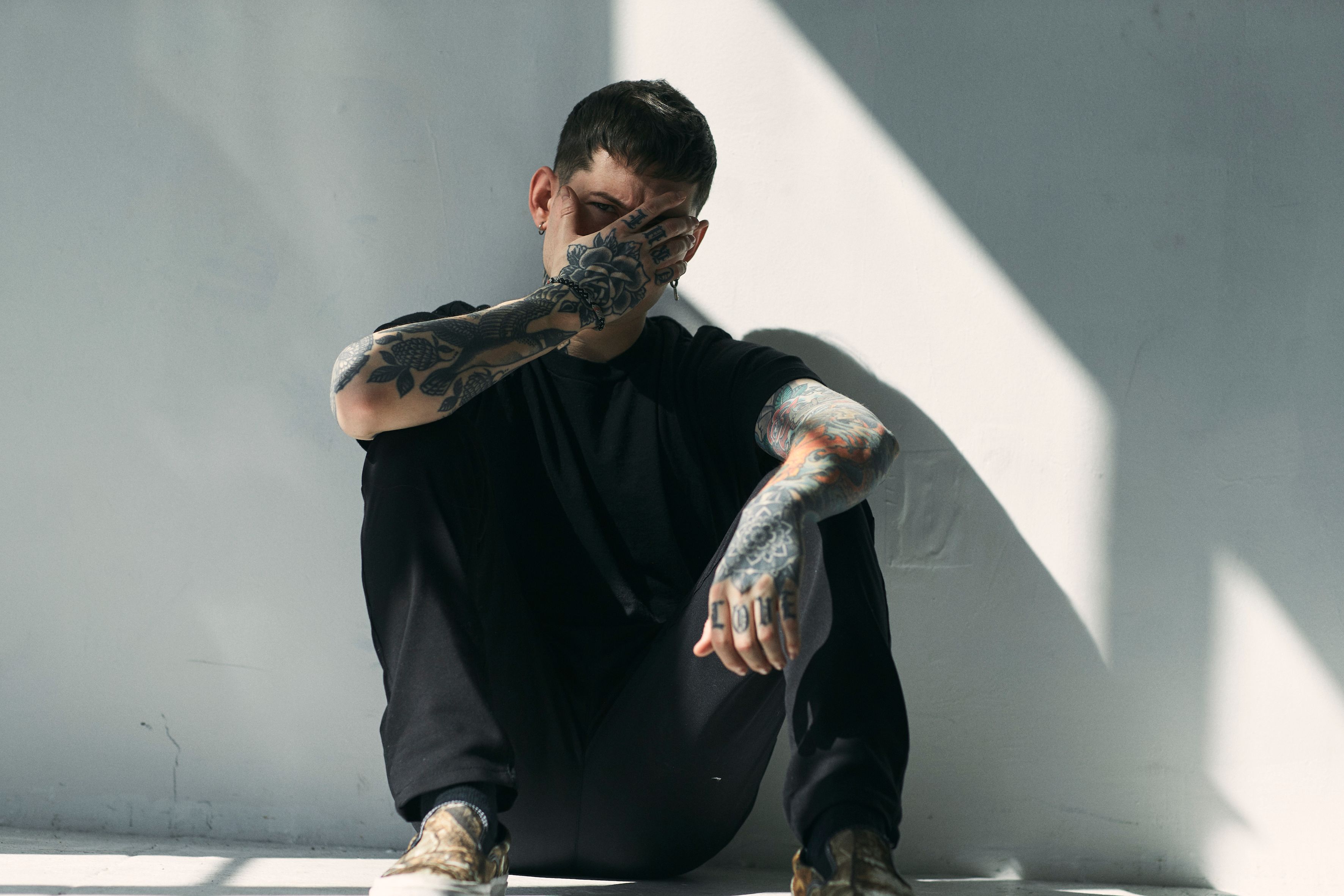 Australia, brace yourselves as the American genre-bending alternative, pop, rap and punk songwriter, singer and guitarist Joe Mulherin aka nothing,nowhere. will be touring in February 2023 for his debut national headline tour.

nothing,nowhere. released his fourth album, TRAUMA FACTORY in 2021. The single, fake friend, taken from the album marked his first song to ever enter the Billboard Alternative Airplay chart with the single now clocking over 16 million Spotify streams and almost 1 million Youtube views.

“TRAUMA FACTORY is an accumulation of songs written during a confusing time. it is about accepting the present and following your true north through the pain and suffering of human life. I wanted to make an album that was truly genreless and inspire others to challenge themselves artistically. I believe the most inspiring art is unpredictable and unrestrictive. to me that’s what TRAUMA FACTORY is.” says nothing, nowhere.

nothing,nowhere. is about a connection. It’s one he finds with fans around the world, who gather to see him play on tour and to listen to his songs online. It’s that connection that urges the singer to place his fears aside and step onstage each night to share his art. He sees the potential to help, to make a change, however small it may be and that is why he brings his music out of the Vermont wildness.

The tour starts on Monday 6 February at the Amnplifier Bar in Perth before it makes it way across the country to Adelaide, Sydney, Brisbane before finishing up on Sunday 12 February at 170 Russell, Melbourne.