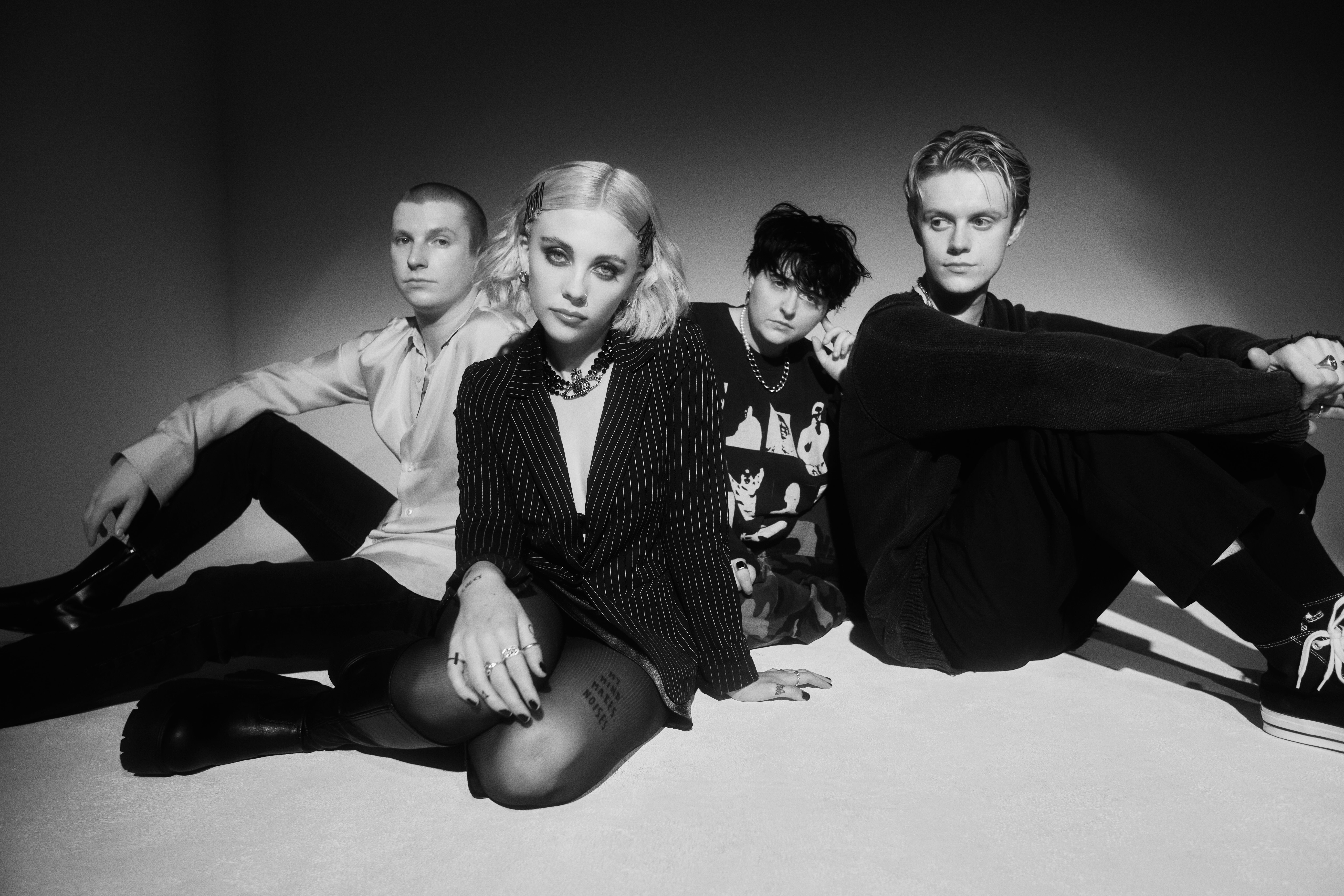 Pale Waves are a voice for the LGBTQI community, and with soaring melodies, chunky riffs, infectious hooks and an undeniable 80’s influence, they are a whole lot of fun, but their third and most recent album, Unwanted, also taps into darker emotions while striking a fresh tone of defiance.

Since their 2018 debut, My Mind Makes Noises, the Manchester four piece have grown to embrace their queerness with lead singer Heather Baron-Gracie writing more directly about her relationships with women. Meanwhile, drummer Ciára Doran has been posting updates about their transition over the last year, from starting testosterone to recovering from top surgery. These experiences have shaped Pale Waves’ music over the last few years and have come to the forefront on Unwanted.

Unwanted is 13 tracks of classic pop punk with an edge exploring loss, vanity, anger, jealousy and hopelessness that mark new territory for Pale Waves. Think Sum-41 by way of Veruca Salt; all the crunchy guitars and rhythmic drive of a 2000s pop punk classic with the rage of a 90s rock band. "Unwanted is in your face, and that's exactly what I wanted." Baron-Gracie says resolutely. "I want Pale Waves to keep growing in this direction. Bigger, bolder, and more unapologetic.”

The Pale Waves live experience is one not to be missed. “Brilliant, energetic, dynamic songs that everyone's gonna fall in love with live, and we're just gonna have a really fucking good time playing,” says Baron-Gracie. “I feel like the pandemic has really influenced and changed the way we make art now. People just want to get up and dance around and have energy.”

So get your dancing shoes on and get yourself to one of the shows!