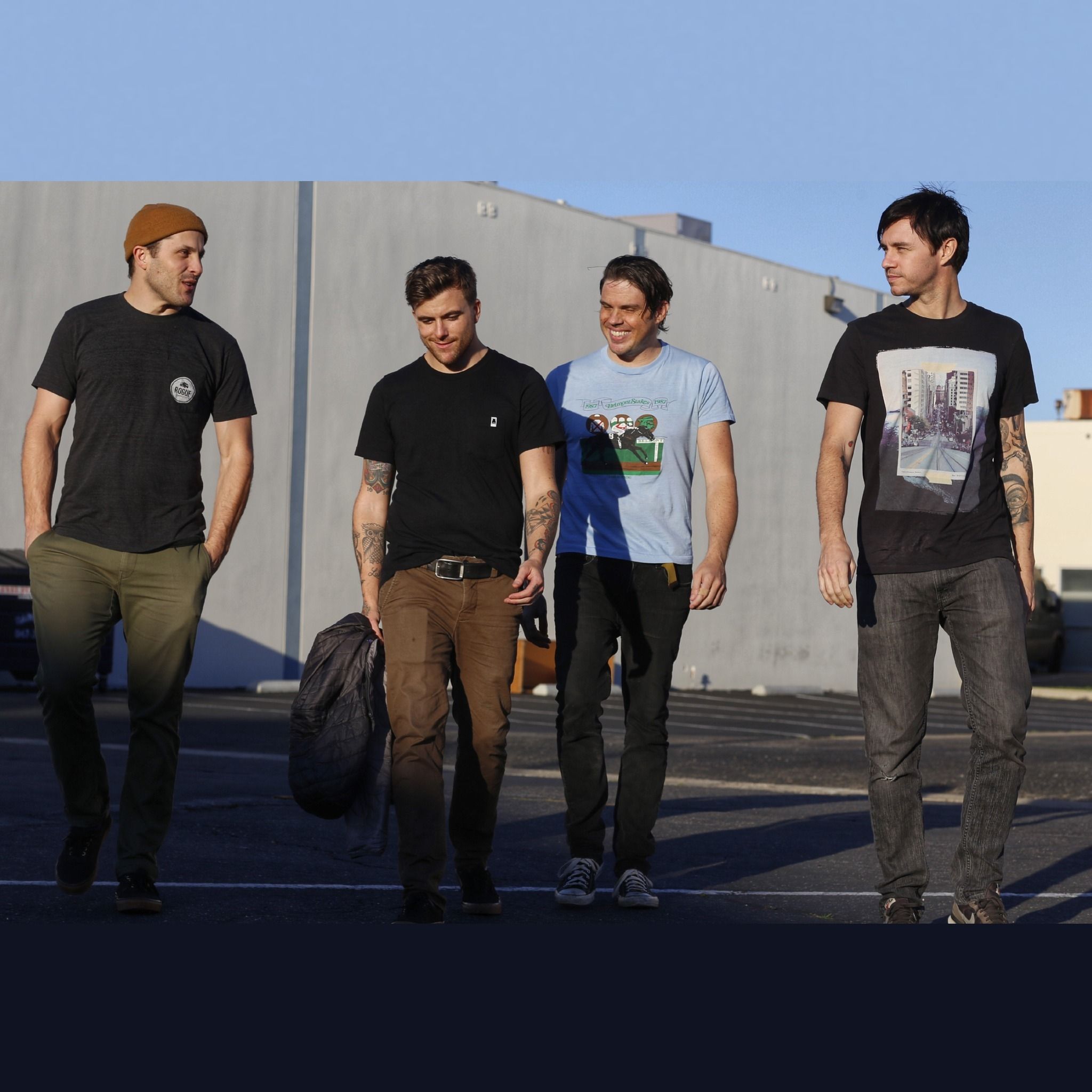 US post hardcore icons, Saosin will return to Australia for the first time in 13 years for a national headline tour in March, 2023!

Fronted by their original vocalist, Anthony Green, the band will be playing bangers from all of their highly influential albums, 2006’s self titled, 2009’s In Search Of Solid Ground and 2016’s Along The Shadow and from their groundbreaking EP’s including their debut, 2003’s Translating The Name. Songs such as You’re Not Alone, Voices, Seven Years and Collapse which have all racked up well over 10 million spins each and helped define a sub-genre.

They will be joined by their special guests - Adelaide's Alt!

Don't miss Saosin’s first ever headline shows in Australia and their first here since 2010!