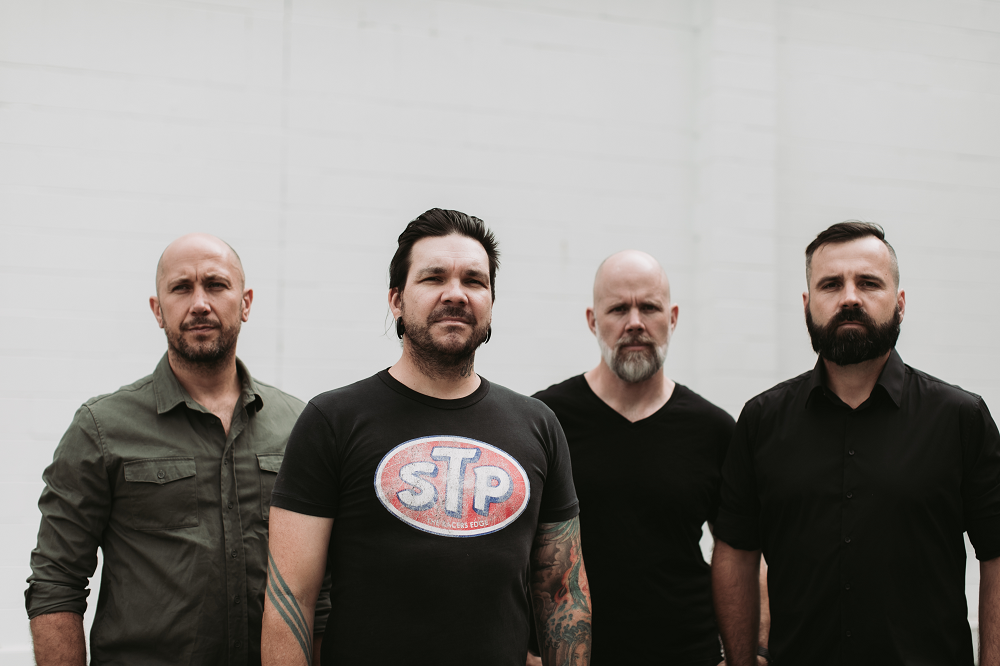 Symbolically and historically, the number four has come to signify things that are solid and whole; a fact entirely befitting of legendary Australian rockers The Butterfly Effect and the announcement today of their fourth studio album, aptly titled: IV. Following earlier snippets of new material via recent singles Nil By Mouth and So Tired, it’s entirely clear that time has only galvanized the original and reformed lineup of Ben Hall, Clint Boge, Glenn Esmond and Kurt Goedhart, aka The Butterfly Effect; and the confirmation of the new full-length IV, that is OUT NOW, is also accompanied today with news that the band will also be hitting the road to celebrate the impending new album with a ten-date national tour alongside fellow Aussie heavies Thornhill and Caligula’s Horse.

IV is OUT NOW!