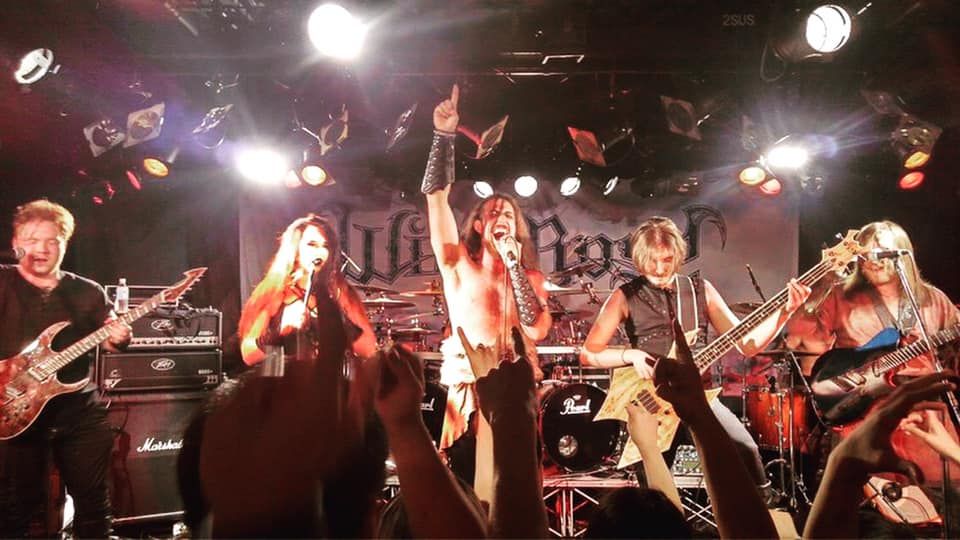 At long last! Brisbane’s viking masters VALHALORE are set to embark on a very exclusive run of regional shows around their headline performance at QUESTFEST 2022!

Torchbearers of Australian epic & folk metal - Valhalore have gone from strength to strength since their humble beginnings in 2017 - releasing their critically acclaimed debut album “Voyage Into Eternity”, their 2018 acoustic EP “Solace & Solitude”, and touring with some of the biggest names in the genre, including Kamelot, Ensiferum, Eluveitie, Kalmah, among countless others.

This July, the so-called “Lords of the Jig Pit” prepare their longships for battle as their quest takes them across New South Wales with raids on Wollongong, Central Coast & Newcastle, a battle in Gold Coast*, and a headline performance in Canberra for Questfest 2022.

The Queensland vikings will not embark on this quest alone, for Victorian metal lords TRIPLE KILL have headed the call and will accompany their northern comrades across their quest to spread glorious riffs across Australia this July!