Performing King Of The Beach in full + Fan Favourites! 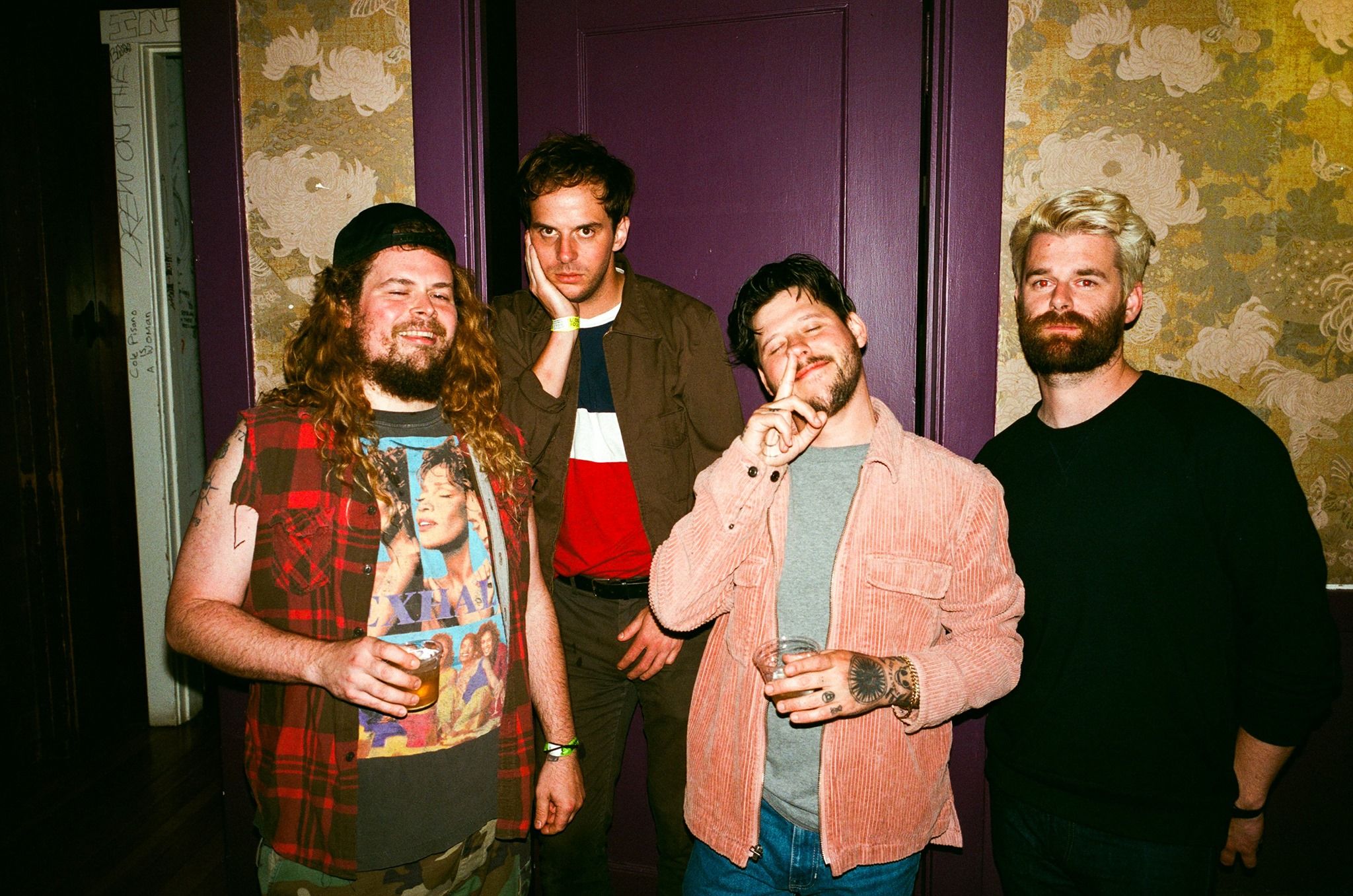 Performing King Of The Beach in full + Fan Favourites!

Californian indie punk rockers Wavves will return to Australia in October to celebrate the 12th anniversary of their landmark, third album, King Of The Beach.

The band, led by enigmatic Nathan Williams will play the album IN FULL and include some fan favourites to make their show one giant sing along party!

Known for their high-energy live shows, make sure you’re down the front for one of the best nights of fun you’ll have all year!

All Tickets purchased for the March/April 2020 shows remain valid for the new October 2022 dates. No Action Required