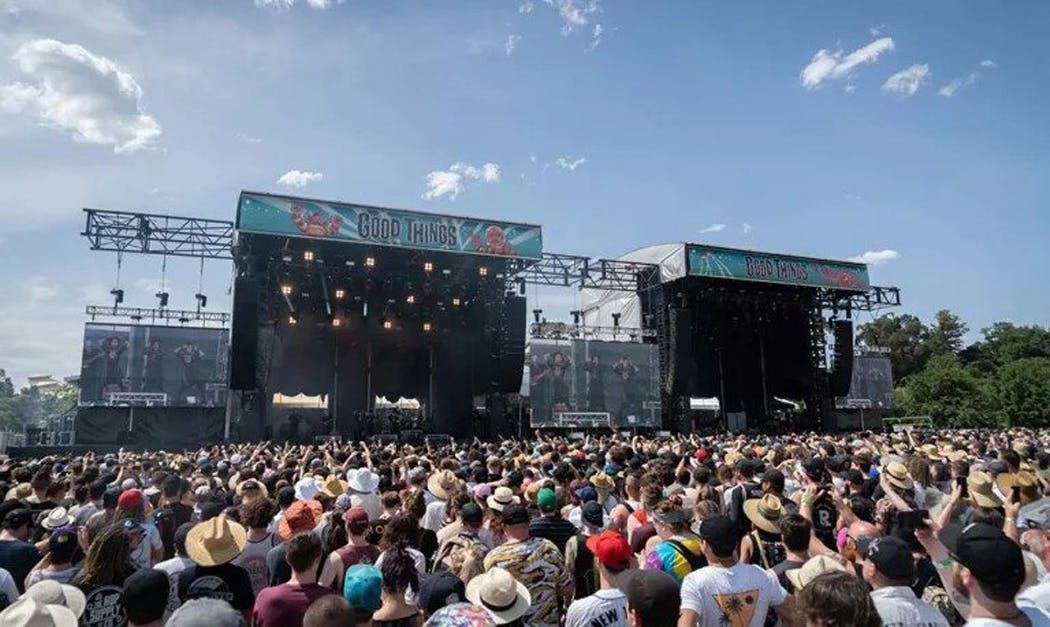 ABOUT DESTROY ALL LINES

Destroy All Lines is an independent Australian owned tour and event promoter.

Established in 2003, Destroy All Lines has gone on to promote hundreds of tours by a wide range of artists including Deftones, All Time Low, Tony Hadley (Ex Spandau Ballet), A Day To Remember, Pennywise, One OK Rock, Ugly Kid Joe, Descendents, Pennywise, Primal Scream, Simple Plan, Trivium and The Pogues.

The festivals inaugural lineup featured artists including The Offspring, Stone Sour, Dropkick Murphys, The Used and Babymetal. In 2019 Good Things expanded and grew in size and featured an Australian headliner with Parkway Drive leading the lineup including A Day To Remember, Violent Soho, Bad Religion, Trivium and The Veronicas.

From humble roots Destroy All Lines has established itself as one of Australia’s largest and most trusted independent promoters.