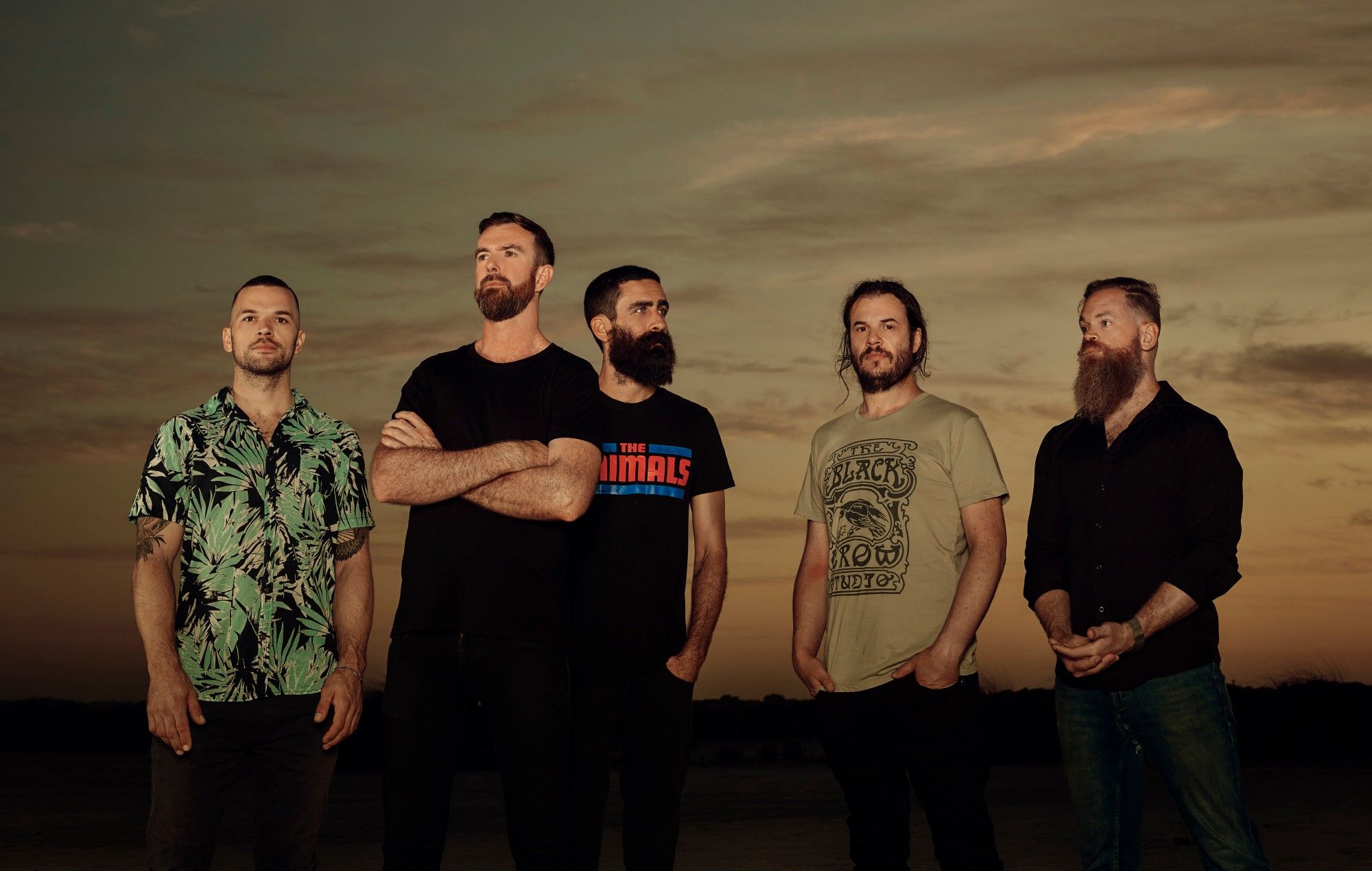 The demonstrably large and looming festival line-up will take place in March / April 2022 in outdoor venues!
Each festival date will erupt in an explosion of prog, rock and metal sounds - and for the very first time in SEVENTEEN YEARS, Aussie Rock legends Karnivool and COG will tour together on the same line-up (SURELY a bucket list item for Aussie rock fans!) - and be joined by Ocean Grove, Plini, sleepmakeswaves, Reliqa and Yomi Ship!

Heading up the line-up is Karnivool - with their acclaimed debut, Themata, the ground breaking follow-up, Sound Awake and the Aria winning #1 album Asymmetry, Karnivool have established themselves as one of the most vital global forces in progressive modern music. Karnivool recently celebrated the decade of album Sound Awake with a livestream, now available for pre-order on Blu-Ray at https://linktr.ee/Karnivool. Wall of Sound said that the performances was "...created with passion and precision... a performance I want to relive over and over again. Timeless, absolutely timeless."

Karnivool have gained high praise from international press titans such as Rolling Stone, Billboard Magazine, Kerrang! and Rocksound. A rare sight to see them on a festival line-up, it’s even more special when it has them reuniting for the first time in 17 years with long time musical brothers, COG!

Since their return in 2016 after their critically acclaimed albums The New Normal and Sharing Space and subsequent 5 year hiatus, COG have been immersing themselves in their craft with renewed vigour, already having a plethora of new ideas and structures from which to draw new material. Since they released 'The Middle' in 2018 - the first new material released by COG in ten years and 'Altered States' and 'Drawn Together' followed, each song providing further proof that although Cog had lost NONE of their firepower.

Rounding out the seven band line-up is the enigmatic/eccentric Ocean Grove, the guitar mastery and groove-laden riffs of Plini, the post-rock power and majesty of sleepmakeswaves, the outright force of nature that is Reliqa, and the up-and-coming instrumentalists Yomi Ship opening up proceedings.

FAQS can be found here.