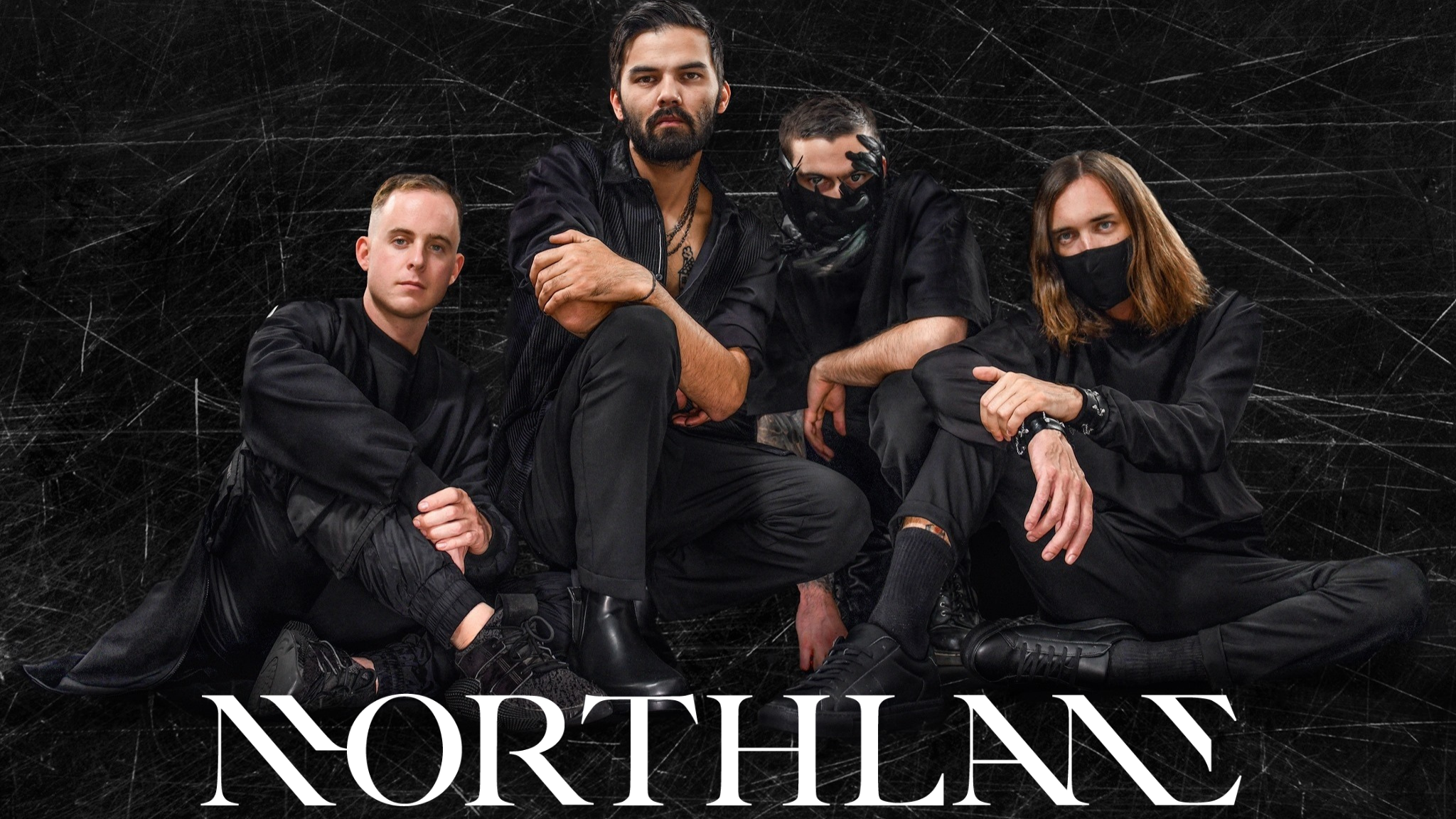 To celebrate the release of their sixth album, Northlane will embark on a national tour in June with special guests Plini, Sleep Token (UK) & Alt.